Between 13th and 14th December, depending on the time zone, we will experience the energy pattern of the celestial configuration presented by the Full Moon in Gemini, which will open up a beautiful portal manifested by a mystic rectangle, a kite and a T section in the sky. A Mystic Rectangle is a configuration defining “the Seekers of Light”. It is formed when two pairs of oppositions are sextile each other. The Sun and the Moon will be the two luminaries opposite to each other, asking us to face the truth within our heart and follow the Light of the soul.

The Sun is the soul, the essence of who we are, and the Moon represents the past, the personality patterns, what we thought we wanted to be.

Gemini is about relationships and the main relationship we have in our life is with ourselves; it is the relationship between the personality (the lower self) and the soul (the higher self). From the personality point of view Gemini is orientated towards serving the self, but on the esoteric level is about serving the One, about going beyond the duality we feel within in order to follow our true essence. Gemini vehicles the energy of Ray 2, the Ray of Love/Wisdom, which has to deal with the renunciation of the great heresy of separativeness, the revelation of the Light and true illumination. For that reason this sign is sometimes called the “constellation of the resolution of duality into a fluid synthesis.”

Esoterically Gemini, the star sign where we find the Moon, is the force which produces the changes needed for the revelation of the soul within; while Sagittarius, the Sun sign, is the energetic life force which integrates the three aspects of the personality (thinking, emotions and behaviour) with the qualities of the soul. Gemini is related to the etheric body and in the colour language it has been associated to orange; it is the custodian of conditioning energy and the intermediary between soul and the personality. In the average person, the etheric vehicle is the transmitter of psychic energy, galvanising and coordinating the dense physical body and permitting astral and mental control of the personality.

When the person is on the Path of the Disciple, the etheric body becomes the transmitter of soul energy and it produces a shift of force, which lessens and wanes the power of the personality supporting the unfoldment of the will of the essence of who we truly are.

The Sabian symbol of this Full Moon is three fledglings in a nest high in a tree. Birds refer to spiritual forces, which will be received and assimilated in the mind of the individual freeing him from the influences of the personality patterns. While the Sabian symbol of the Sun in Sagittarius talks about a transition from the old to the new, about the acceptance of a new stage of experience in readiness for the new opportunities it will present: a group of immigrants as they fulfill the requirments of entrance into the new country.

The Full Moon will be conjunct two important Fixed Stars: Mintaka in the Orion’s belt and Phact in the Columba constellation. In the Bible Phact was the dove that Noah sent from the Ark to explore the possibility of the existence of any dry land left after the Great Flood, which symbolically represented the death of the old way of life. When the bird returned holding an olive branch – which is the emblem of the new beginning – in its beak, signalling that the flood was receding, it indicated a new land of possibilities revealed by the openness to the obedience to the guidance of the soul. Mintaka is the central star in the Orion’s belt. This constellation portrays a giant hunter with a club in his right hand and a slain lion in his left.

In the ancient mythology Orion is closely related to the Egyptian myth of Osiris, the God of the Underworld, and his son Horus. Osiris reveals the Wisdom of the Unknown and the true nature of our own heart, assisting us to find the answers we seek. As the truth of the soul comes to our consciousness, Horus, the God of the Sky, the one who contains the Sun and the Moon, “the All-Seeing Eye”, represented by the hawk, shows us the way of action and the direction that we have to take. The “All Seeing Eye” is the third eye or spiritual eye; it is the observer of reality, the inner witness that once awakened, dissolves the veils of illusion allowing us to “see clearly”. It is a gland located within the center of the human brain called the Pineal Gland, which has been considered as “the seat of the soul”. The stimulation of this gland opens the door to the experience of the sacred marriage, where the personality and the soul become One, unveiling what lies beyond the appearance of our lives and revealing the truth of the soul.

By the Kabbalists, Mintaka has been associated to the Hebrew letter Aleph and the esoteric Tarot card “The Bateleur”. The Bateleur, meaning somebody who handles a baton to represent the power of his passion, has come back into all the ties and karmic webbing that humanity has surrounded itself with in order to find what it is true and untrue within himself. In this card he is tested to see whether he can go through the next level of consciousness. If he does not pass that threshold, he will remain an ordinary person and become the magician who plays games and tricks people. But, if he opens the great door of the soul, he will become the instrument for the higher energy to work through him. This is what it means when it says in the Genesis that the power and domination of the world is given to man, so that it can be used to work in the name of God.

According to the Zohar God gave to the Aleph the function to unify all the other letters – which are the building blocks of reality – maintaining balance between giving and receiving. Aleph is about the union between the Creator and the creation, and it portrays the constant flow of Love flowing between them. Aleph is the still small voice within each of us, asking us to deprive ourselves of the illusions that keep us trapped and follow the soul that is there waiting for us.

At this Full Moon in Gemini the arrangement of the celestial bodies in the sky will create an intense flow of energy which will assist us in releasing the old and welcome the new opportunities which are going to be presented to us. Now it is the time of the final assessment and the acceptance of the invitation coming from the universe: follow the guidance of the still small voice within your heart and your true life will be revealed.

“Wings of hope languish from lack of use.

When wings dissipate and weaken, life begins to lose its value.

Every cell in your body is created to rise to challenges.

Your life is meant to confront everything that holds you captive.

Don’t sit at the bottom of the well, not caring about salvation.

Listen to the voice within calling to you.

Reach for eminence beyond your own maturity!” 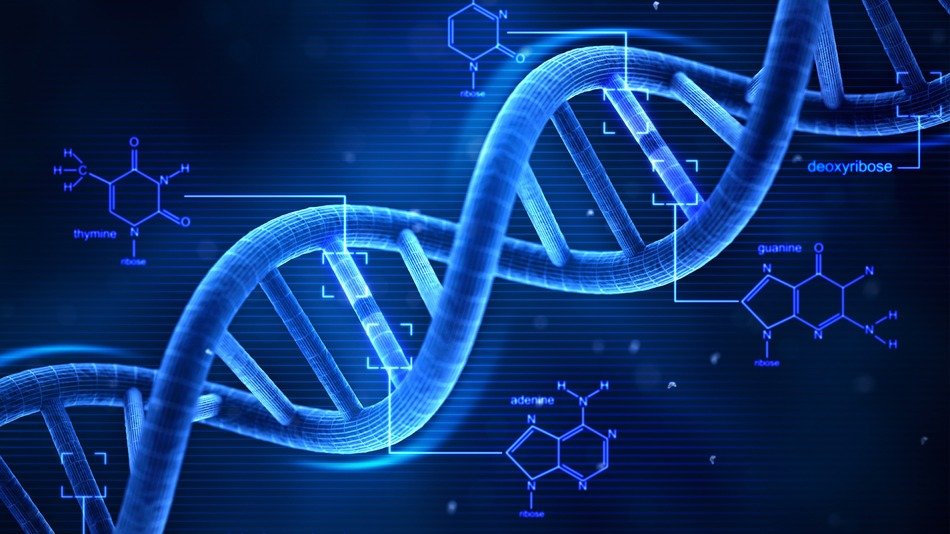